Since moving to the Netherlands I keep discovering new running routes on a regular basis… I guess it’s not very difficult to do that in a country which has plenty of bicycle routes. I’ve been running few hundred kilometres already along Spaarne river, been running through the blooming flower fields in the spring, however my favorite route in the neighbourhood is for sure the Kennemerduinen. 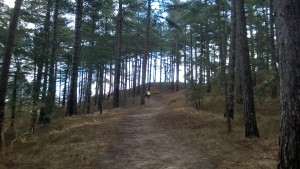 It’s quite hard to describe the route and probably that’s why I like it so much… every time I run there the route can be different based on what turns I take. First times I went there I ended up lost and checking my phone to find my way back to the Koevlak entrance, but lately I started knowing my way around the trails. My latest run through the park while trying to train for the N70 trail run (900 meters elevation gain – good luck with trying to get that here) looked like this: 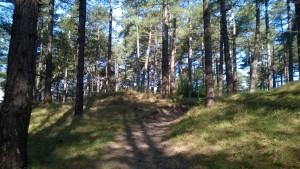 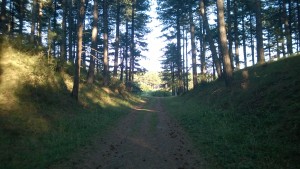 This is the perfect place to break the road running routine: there are gravel paths, sandy dunes, patches of forest and a few lakes. Also, you’ll surely run into plenty of wild life… highlander cattle, rabbits, wild horses, plenty of birds (Vogelmeer lake is usually full with birds) and if you’re lucky enough you may run into foxes (although I saw one, I wasn’t fast enough with my phone to take a photo of it).

As an image is worth a thousand words, I’ll just share some pictures took during my runs in the park and also a video a took while testing my GoPro camera – it’s not the sharpest as I need to improve my running skills while holding a GoPro stick, but it’s does show the nice running trails I’m enjoying every weekend.

Hope you’ll enjoy them as much as I do! 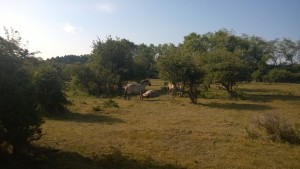 Wild Horses in the Kennemerduinen 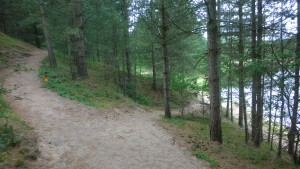 Running by the Oosterdel lake 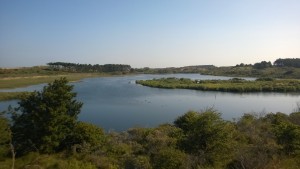 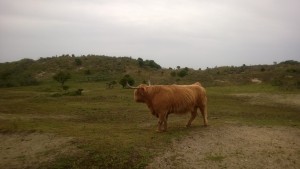 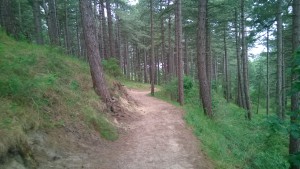 Am I still in the Netherlands? 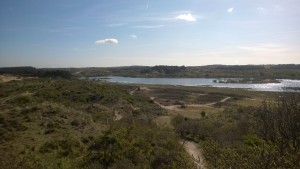 Until next time, happy running!