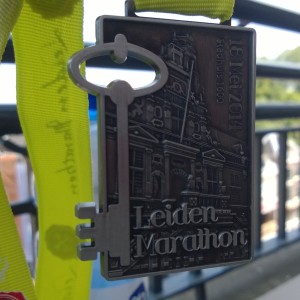 My first major race in The Netherlands was last year’s Leiden Half Marathon. I was coming after a 2+ months period of rest due to a small injury and although it was my slowest official half marathon, it surely was a race to remember thanks to the nice course and also the large crowds supporting the runners all along the race.

Although I’ll not be running this year’s edition of the Leiden Marathon due to tapering for Stockholm Marathon, I’ll most probably visit Leiden thanks to it’s Sports Film Festival which will take place between 14th and 16th of May. For 3 days, the first edition of Leiden Sports Film Festival will screen an interesting selection of movies from various sports: running, football, ice hockey etc.

Below you can find some trailers of the movies from the festival.

The full schedule and details about all the movies can be found here.

Till next time, happy running!